Aisling Ennis is an award-winning, professional harpist based in Wicklow, Ireland. She has enjoyed a very successful and varied international career as a solo, chamber and orchestral harpist and educator. Aisling is known for her evocative playing and arrangements of music across a broad spectrum of genres. 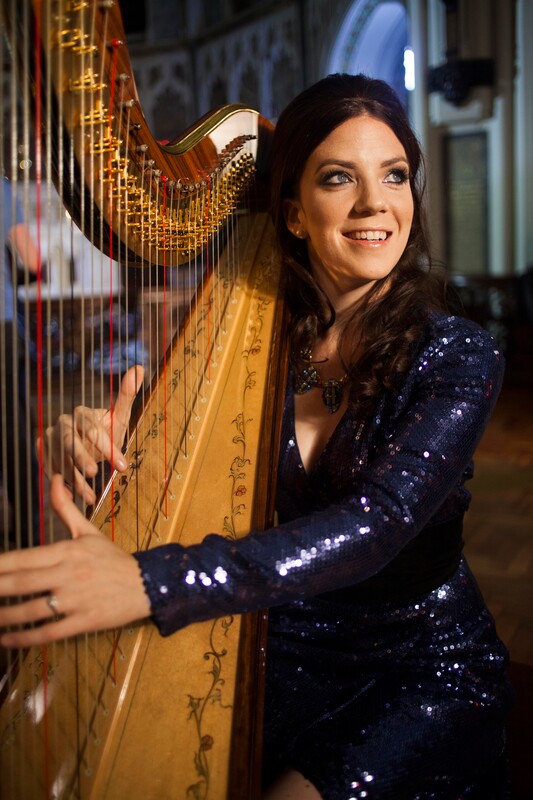 Aisling Ennis is highly regarded as a concert harpist both at home in Ireland and internationally.

Her early performing career includes numerous awards at a national level, including the Feis Ceoil Rose Bowl on three occasions and continuous scholarship at the Royal Irish Academy of Music for 10 years. Aisling appeared on the Late Late Toy Show at the early age of ten, performing her own composition Raindrops and since then has traveled Ireland, the UK, USA and Asia as a solo, chamber and orchestral musician.